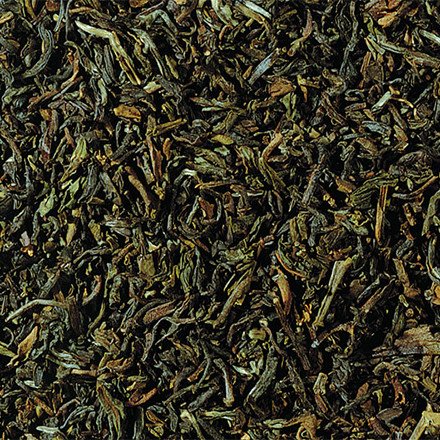 To inspire confidence to a suspicious audience, insert into a conversation that you drink organic tea, second harvest, Makaibari. You’ll be credible right away.

Darjeelings are like the champagne of teas. Like Champagne, Darjeeling is a region. It’s a city in the state of West Bengal, India. This region is the only one to produce real Darjeelings.

The "S.F." means second flush, the second harvest of the year.

The taste of this tea is composed of floral aromas marked by a certain bitterness from the tannins released during the infusion. All with a spicy note that is reminiscent of Muscat.

Founded in 1859, Makaibari is the oldest Darjeeling plantation. The Makaibari is characterized by black and golden brown leaves, with several silvery touches. This subtle and aromatic tea, once infused, is red and gold.

Add your review
0 stars based on 0 reviews 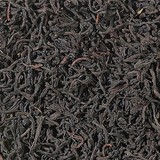 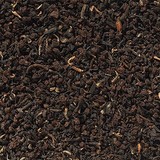 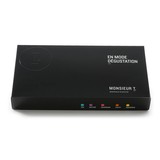 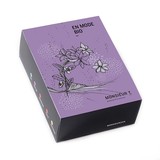 We understand that you don’t like to be stunned by a popup window. But what if you could have access to a curated content (article, recipe, etc.) and be the first to know about our new products and promotions?